Maleny Food Co. has achieved critical acclaim and consistently won industry awards since its inception. Combining rich Guernsey milk with locally sourced fruit and the finest Italian ingredients we continue to raise the bar setting new standards for the perfection of premium gelato and sorbet.

Our gelato and sorbet flavours have been winning Gold Medals at all the major food competitions and shows across Australia including:

We were also honoured to be announced as a finalist in the Grand Dairy Awards for 2017.

Expect to keep hearing about our awards in the future. 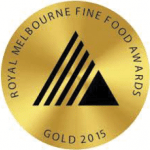 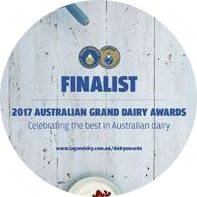 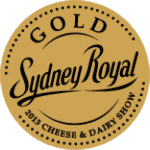 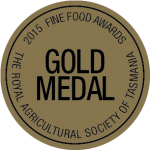 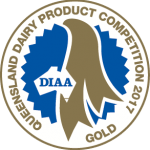 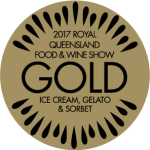